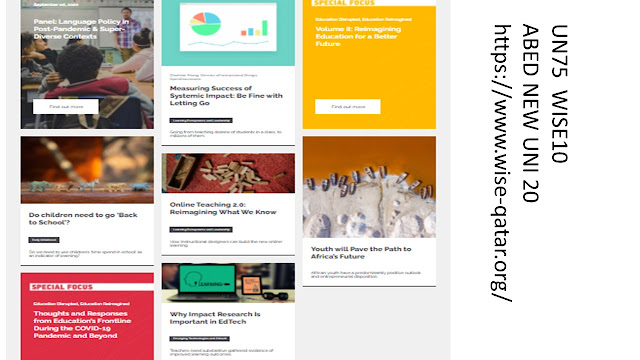 ...and of cousre anyone interested in making 2010s youths most productive decade

chris.macrae@yahoo.co.uk
Posted by chris macrae at 2:05 PM No comments:

There are then at least 20 regional crises that those using microcredit are aiming to resolve first
Strategically microcredit can also choose to partner at least 6 other types of community sustaining sectors : energy including water food, education, media, health, technology, gov and professions
The Bangladeshi models of microcredit - led by Grameen and BRAC - proved that a complete set of services 4&6 are optimal economically ; however in Europe , laws typically forbid most organisational founders from providing savings services (unless they are affiliated to a bank for the rich which would rather defeat the point). It is the case that all three of banks, marketplaces, and knowledge hubs have a tendency for the richer to edge out the priorities of the poorer unless the organisation is anchored round the poorest .
Like the 200 delegates to the EU's summit on microcredit 2 Dec 2011, we recommend the first model anyone benchmarks serving microcredit in Western Europe is the french network . It is probably best classified as a type 2 service - loans are its main finacials service, but very one of its branches hubs knowhow geared to helping "unemployed" to become income generating. Over the years, many of the bankers at BNP Paribas have volunteered to help adie-type networks - in different countries you might look at PerMicro in Italy, MicroStart in Belgium and look also round members of the European Microfinance Network
In Eastern Europe, look round Microfinace Centre for Central and Eastern Europe. Note Poland has seized the opportunity of its 6 months chair of the EU to celebrate its successes with microcredit - which largely have helped farmers and other get capital (for almost the first time). In the old communist system income was guaranteed, what to spend it on wasn't, and most people didnt ever look for capital. So hi-trust loans in Eastern Europe are in themselves an entrepreneurial revolution! This experience is leading each next chair that wants to liberate its people to work out what types of microcredit their region can most progress - watch out for Denmark's commitment to social business expressed at the social business summit in Brussels on 18 Nov 2011 - see relevant video. At Brussels specialist microcreditsummit two weeks later a representative from the Swedish www.mikrofinancering.se confirmed that Nordica was indeed preparing to mobilise its knowledge sharing with the EU celebrations of hi-trust microcredit.
----------------------------------------
Back to the numbers of different types of microcredit
all in all that is 6*20*6=720 different types of social solutions that microcredit networkers may be linkiing into - good news if you agree with The Economist's Unacknowledged Giant that 30000 solutions will be needed http://www.normanmacrae.com/netfuture.html for microeconomics to regain trust, youth job creation and sustainability of every community- bad news if you believe in standards or seals of excellence. Segmentation 720 ways just not permit such command and control behavioural traits
Various Notes- unlike Europe's legal sclerosis at national levels , some countries have actually passed laws to give full banking service microcredit a chance- Brazil and Tunisia being interesting cases, with Kenya being a mainly positive case.
Digital cash can make much of the transaction costs of banking between 10 and 100 times less- so far only Mpesa in kenya and recently Bkash in bangladesh are testing this to benefit low income or poorest.
Virtual appeals for peer to peer loans are interesting -KIVA US, Babyloan Europe - though amazingly most developed nations have laws that blocking funding of their own youth's microentrepreneurs through such models
Posted by chris macrae at 12:52 PM No comments: