Is it possible for media or universities to be designed to end poverty?

Once you know that it should be no surprise that the entrepreneurship's number 1 university partnership of last mile health is closely related to partnering universities in ending poverty; ...

The main ways a billion village women in Asia ended poverty were through microfranchises :

designing last mile health services in bangladesh over 100000 village others made positive cashflow by doordashing 10 non prescription medical items; each mother had a route of 300 homes to visit weekly; over time she because the most trusted person for medical news such as when to get vaccinated

It wasnt until 1996 solar and mobile partners came to villages that village networking could be anything other than person to person; after that both internet and university could be designed to both connect partners COLLAB platforms and both microfranchise specifications and  deeper research - see these 36 collaborations which have turned brac into both the largest ngo partnership and the number 1 universities of 1 early childhood play, 2 last mile medicine, 3 ultra poor financials services...download one page guide

U of Last Mile Health

U of Early Childhood

Between founding in 1843 to 1990 The London Economist overarching editorial purpose was mediating end of poverty.Its sub-editor Norman Macrae 1947-1988 was also biographer of John Von Neumann and advanced the logic of The Economist December 1976 that designing every community as a thriving place to ne born into would need bottom-up transformation in which biggest corporates and governments were likely to pose the greatest compound risks to the 21st C celebrating the first sustainability generation 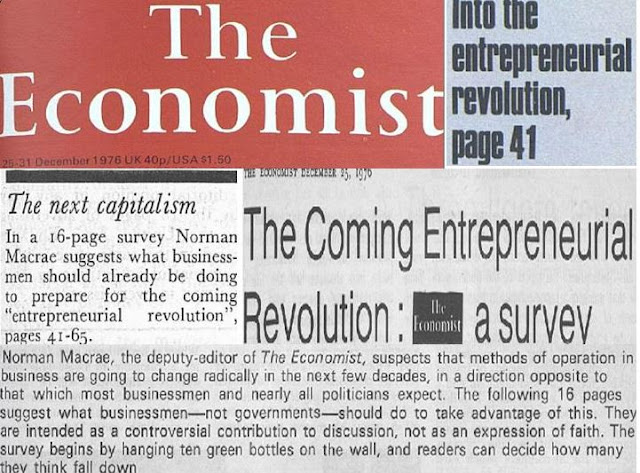